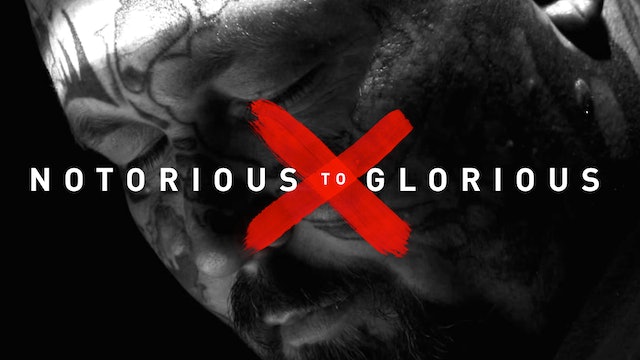 “I was a six foot three, four hundred pound, tattooed up monster that had no issue with killing you.” –Michael Bull Roberts If anyone was beyond rehabilitation, it was career criminal Michael Bull Roberts. A violent, white supremacist, drug trafficking gang member, he was ruthless and unrepentant in his brutality. Physically and sexually assaulted as a child, his struggles with addiction, mental illness, homelessness, violence and crime were the foundation on which his hugely successful gang activities were built. “You can’t change your past, but you can change your future.” –Motivational Speaker Reggie Dabbs Every attempt at change was inevitably met with failure, until an unexpected and dramatic encounter on a hotel room floor began a process of transformation that is still underway. Now a passionate advocate of youth, Michael dreams of opening the doors to the kind of centre that might have changed his own life. As he pursues art as a cathartic avenue to freedom, he desperately tries to reach kids embarking on the same destructive road he travelled. “I have found the paradox, that if you love until it hurts, there can be no more hurt, only more love.” –Mother Teresa This documentary will look at the beauty and challenge of re-building a broken life from the ashes of hatred and violence. This story will peel back the layers to investigate what it takes to go from Notorious to Glorious. 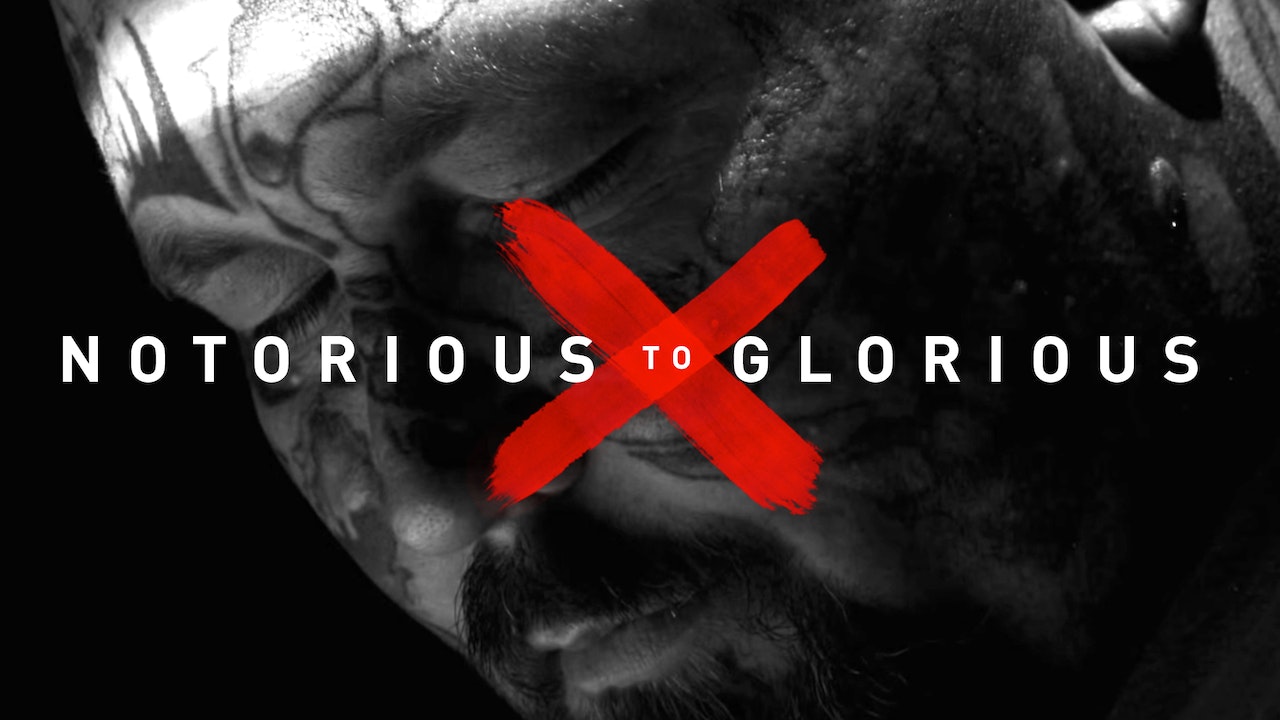