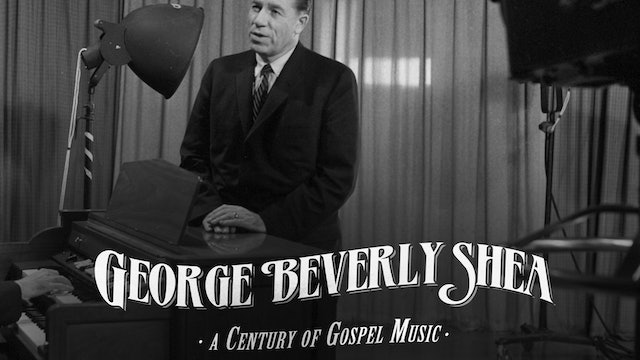 “George Beverly Shea — A Century of Gospel Music” is a biographical documentary on a man known as “America’s Beloved Gospel Singer”. Using a combination of intimate interviews shot in Ultra-High Definition (4K) on the Red Camera and a collection of archival footage from over sixty years of singing with the Billy Graham Evangelistic Association, George’s story will inspire many. This compelling one hour documentary features the final media interview granted by George Beverley Shea, a man who has worked alongside the world’s greatest evangelist of our time. It’s been said that Billy Graham and George Beverly Shea were prime examples of an Evangelical Christianity that had mainstream appeal to America and the world, after the Second World War. Commentary and candid conversation from his associates over the years help shape the inspiring back story of George’s life. From his early days in music, to his life traveling the world with Billy Graham, to his family life, we’ll hear from people like Franklin Graham, Cliff Barrows, George Hamilton IV and others in the music industry. The collection of stories will take us on a reminiscing journey to George’s hometown in Northern Ontario, Canada to places around the world where he has performed for millions of people. According to the Guinness Book of World Records, Shea holds the world record for singing in person to the most people ever, with an estimated cumulative live audience of 220 million people… that’s more than Elvis, The Beatles, Frank Sinatra and the Rolling Stones combined. With his full, rich baritone, Shea not only charmed audiences, he also touched them with the message of each song he chose. Shea recorded approximately 500 solo performances on more than 70 albums, including beloved Gospel songs that he composed such as: “I’d Rather Have Jesus” and “The Wonder of it All.” Shea’s accomplishments, apart from numerous appearances in BGEA films, television and radio programs, include two Grammy Awards for Best Gospel recording and receiving the prestigious Lifetime Achievement Grammy Award. A gospel legend, George was inducted into The Gospel Hall of Fame for his lifelong contribution to gospel music. With over a century of life experience in faith, music, radio, television and stadium events you can be assured that a story of such magnitude will be both entertaining and heartwarming. 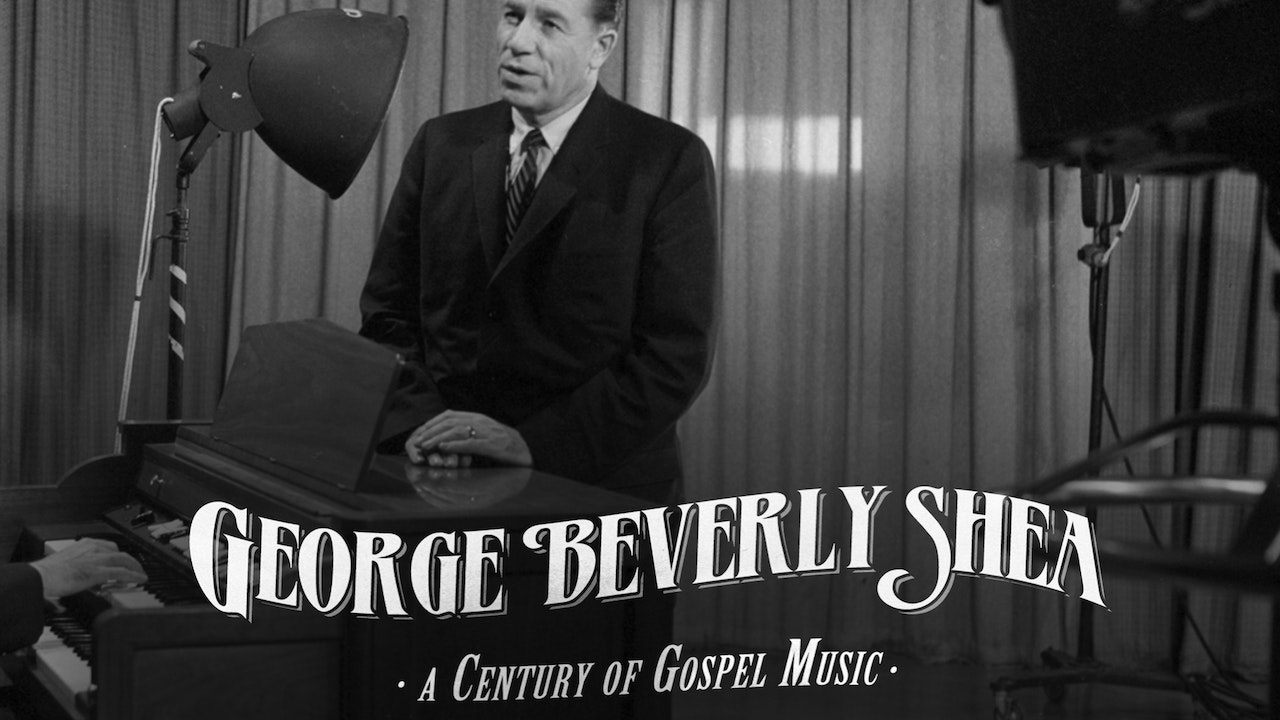